About the DeKalb Seal

Georgia artist Jackson Bailey designed the county’s seal and flag in 1967. The design is based on a passage from Aristotle in which a comparison is made between human progress and the relay race, the latter being a favorite athletic event in the Greek games.

"Those who are renowned have taken over as if in a relay race (from hand to hand, relieving one another) from many, many predecessors who on their part progress, and thus have themselves made possible progress." - Robert Nisbet, History of the Idea of Progress, (2009), – citing Aristotle’s Metaphysics.

The background landscape shows planted fields, which is a tribute to DeKalb’s heritage as an agrarian community and Stone Mountain, now recognized as Georgia’s most popular tourist attraction. The date of the county's founding is at the bottom of the seal 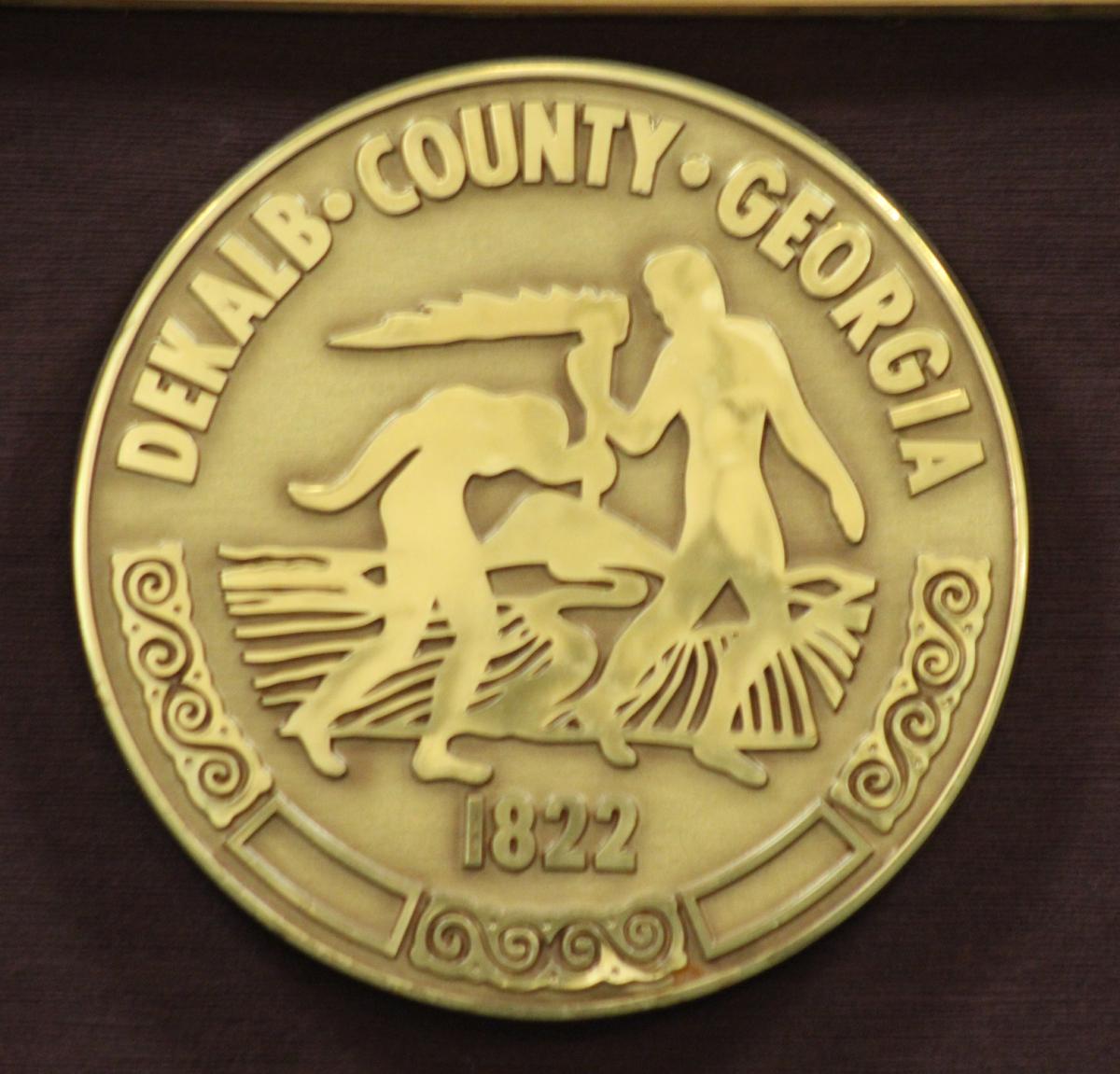 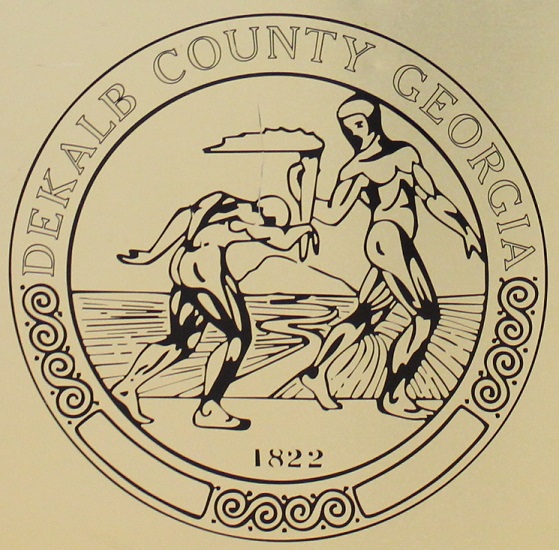 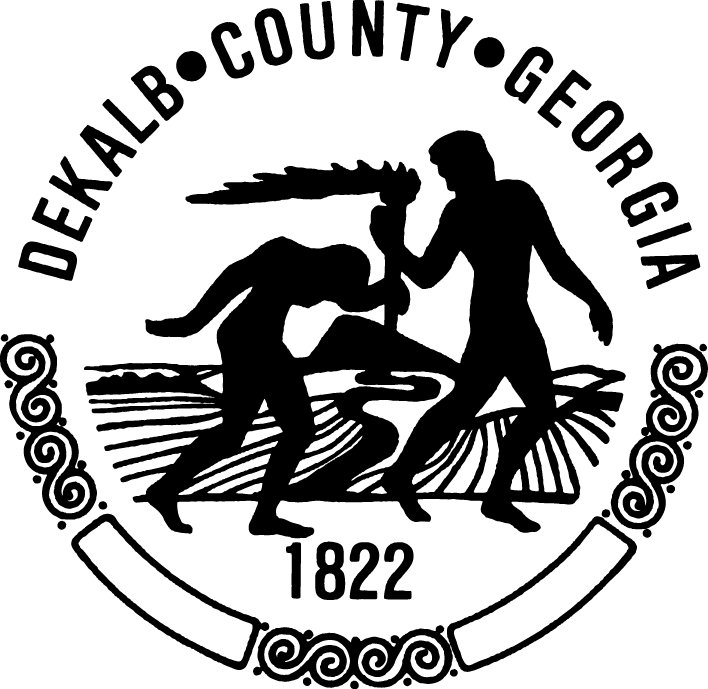