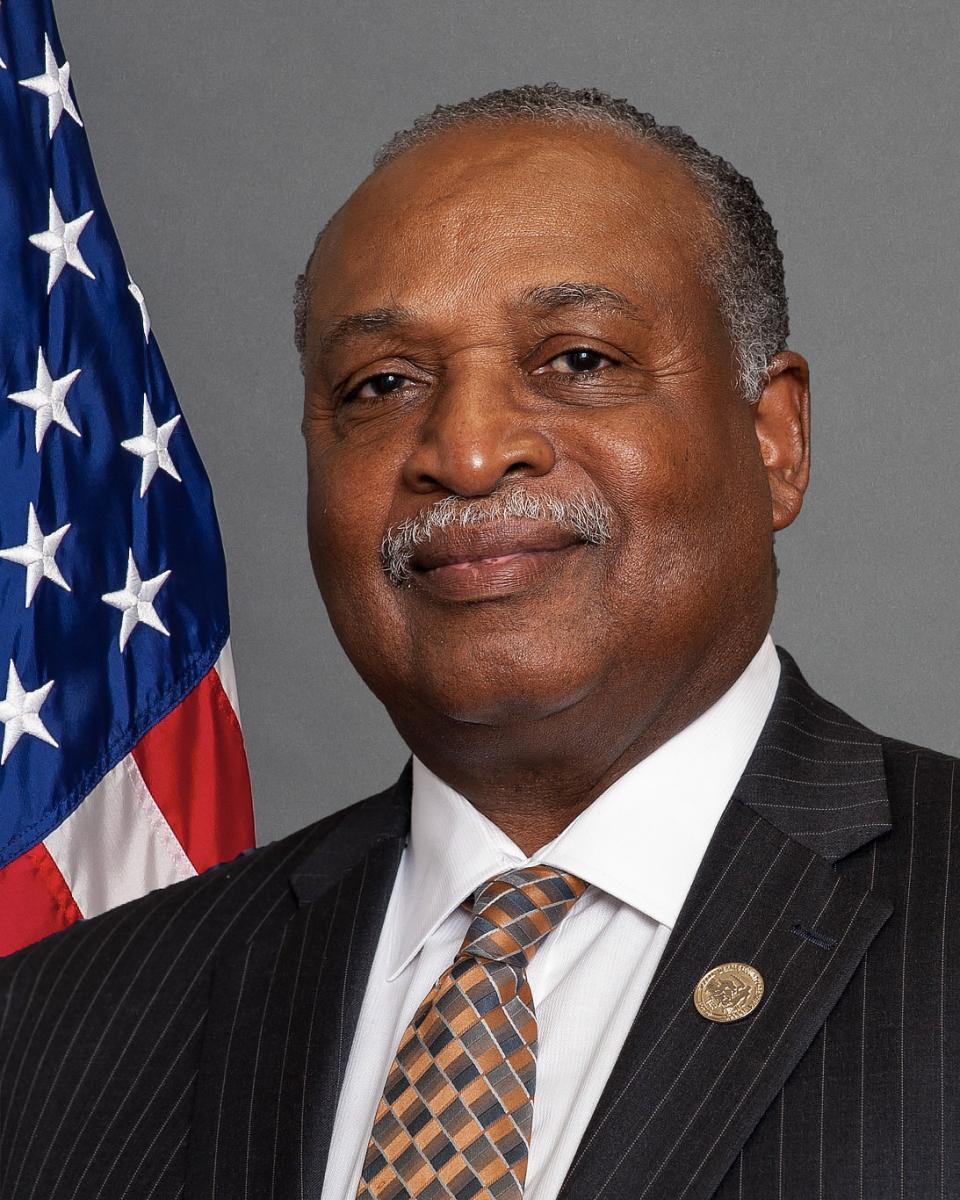 Allen Mitchell, has served as the Director of Community Development Department for DeKalb County since January 2016 and the Interim Director for the Human Services up until October 2017.   Prior to his promotion to this position, he served as the Assistant Director for DeKalb’s Human and Community Development for over ten years. He joined DeKalb County in 2005.

His previous executive experiences included running the South DeKalb Business Incubator and Project Executive for the IBM Corporation, where he retired after 33 years of service in 2002.

Additionally, Mr. Mitchell is a U.S. Army Veteran, graduating from Officer Candidate School (OCS) at Fort Benning, Georgia as a Second Lieutenant in 1971. His highest rank obtained was Captain, where he was the Commander of a U.S Army Reserve “Mobile Army Surgical Hospital (MASH Unit)” in Bronx, New York.

He obtained a Bachelor of Arts degree in Economics from Virginia State University, and a Masters of Business Administration from The University of Scranton.

As the Director of the Community Development, he oversees the use of funds allocated from the U.S. Department of Housing and Urban Development (HUD) to help develop viable urban communities within DeKalb County, principally benefiting low to moderate income persons.

Mr. Mitchell helped to create the non-profit, “DeKalb For Seniors, Inc. and he also helped design, build, and obtain the Federal funds to pay for the Lou Walker Senior Center in his role as Assistant Director for the DeKalb County Human and Community Development Department.